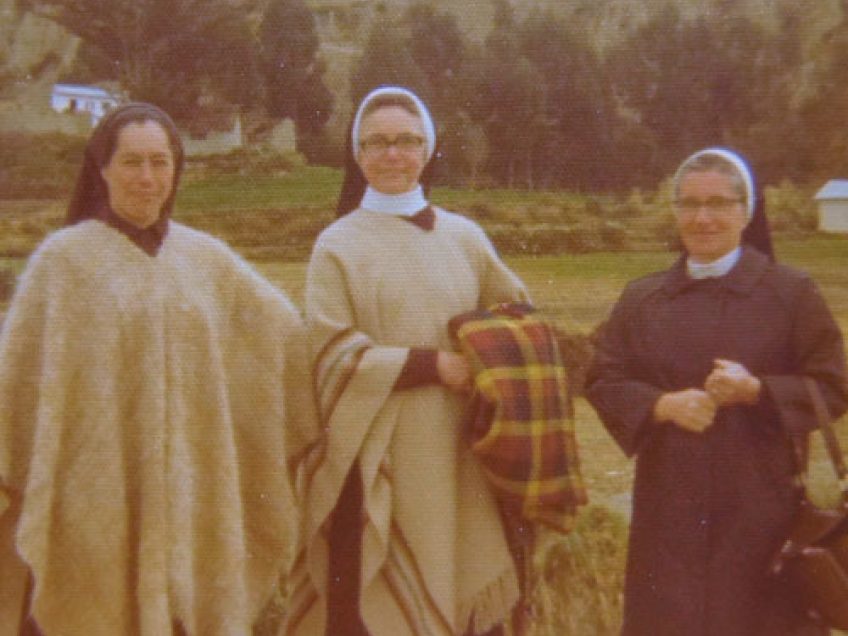 A contagious disease broke out in Peoria, prior to 1885. Many very ill people were brought to Mother M. Frances and our early Sisters to care for. They ran very high fevers and became delirious. The Sisters took every one in who was brought to them. People were even lying on the floor in the narrow hallways. The Sisters also gave their beds to the patients. They themselves worked night and day for several days, caring for the sick. A Doctor stopped by to check on the Sister and the patients. He noticed how exhausted the Sisters were without relief and no rest. He promised to send some women from town to help them so the Sister could get some sleep that night. Later that day three women arrived, dressed in white and said they came to help the Sisters care for the patients. When night came the women encouraged the Sisters to go and rest as best they could (in chairs, on the floor in the parlor). The sisters slept so soundly, from exhaustion. In the morning the patients were all resting quietly and many of them no longer had a fever. The Sisters looked for the women, but they were gone. Several patients remarked how grateful they were that the women helped them during the night and how kind they were. When the Doctor came back that following day the Sisters thanked him for the help. He responded in surprise that he was unable to find anyone to come, because so many were ill in their homes. The Sisters never saw the three women again. 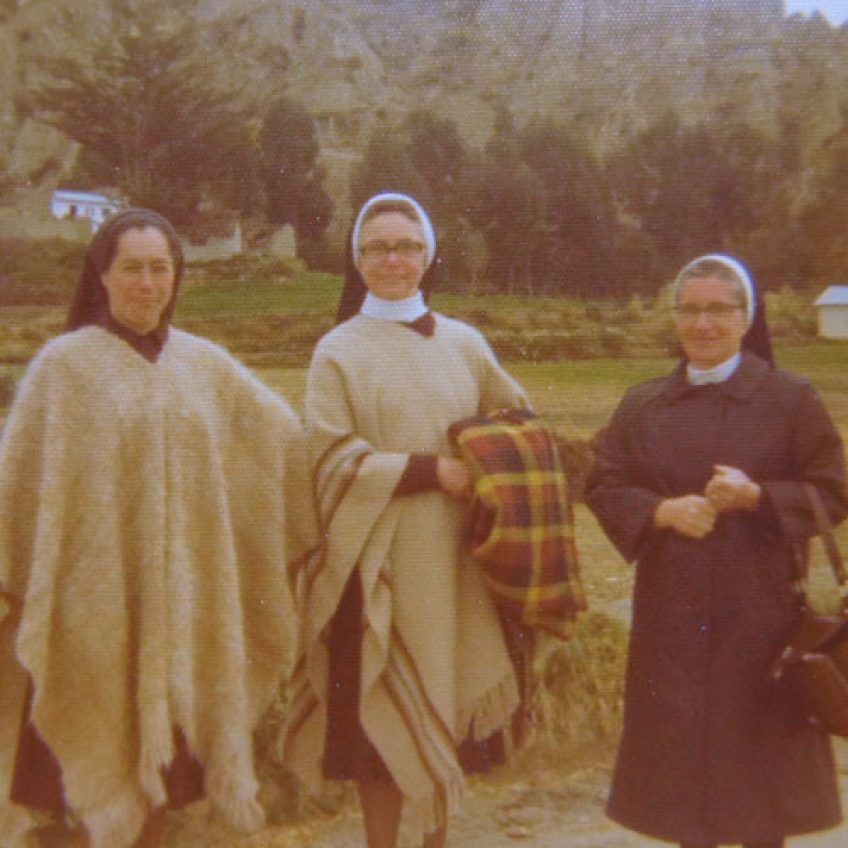