Mother M. Frances had the custom, whenever a crisis arose, she would go immediately to the Chapel and kneel right next to the Tabernacle and remain there until the situation was resolved. The other Sisters came to accept this posture and felt confident that everything would turn out for the best, for it seemed that God could not refuse her prayers. On one occasion the Sisters reported to Mother M. Frances that their food supplies were dangerously low and that even with begging they did not have enough food to feed the patients they were caring for, much less themselves. Mother M. Frances went immediately to the Chapel and began praying. Within a short time one of the Sisters came to her with concern that a food delivery wagon was parked in front to the house, loaded with food supplies, but that no driver could be found. The wagon remained there the entire day. The Sisters didn’t want the food to perish, so they unloaded the food and stored it in the cellar of the house until the driver returned. The next morning the truck was gone. After a few days the Sisters realized that God had answered their prayers and they had enough food for many days. 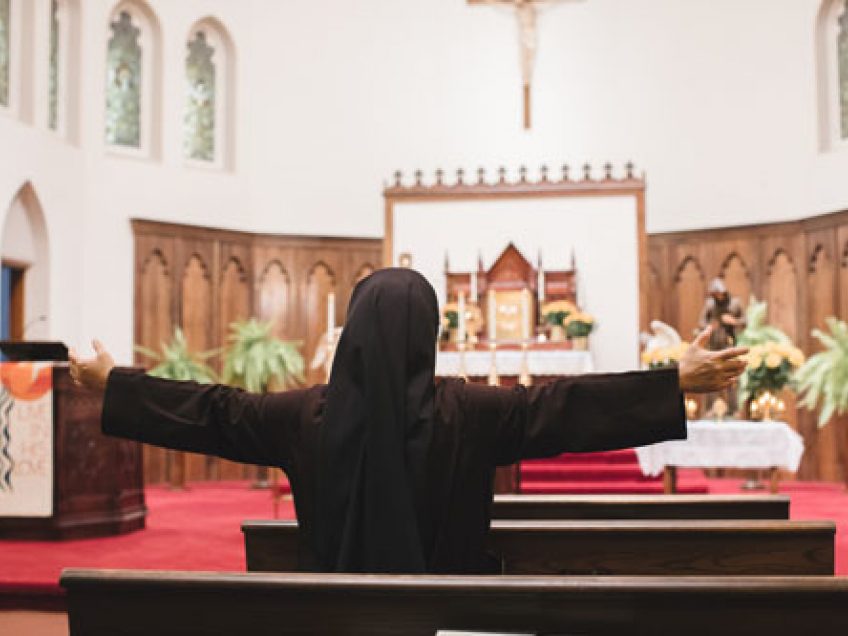 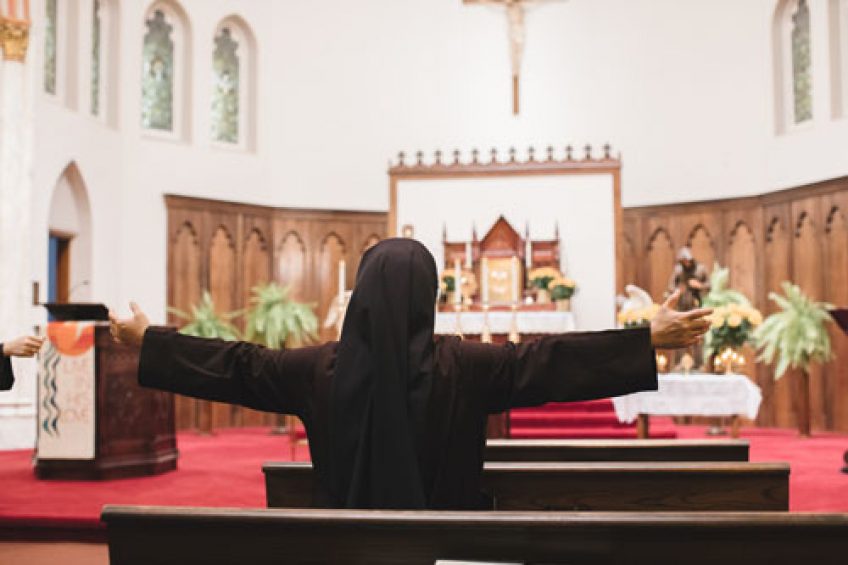